Twelve men go on a retreat together during a weekend to a country house, in order to face a personal and collective transformation. They are twelve wounded men that try to gain back their relationship with other men with less masks and blocks, to trust each other again and get in touch with their vulnerability. 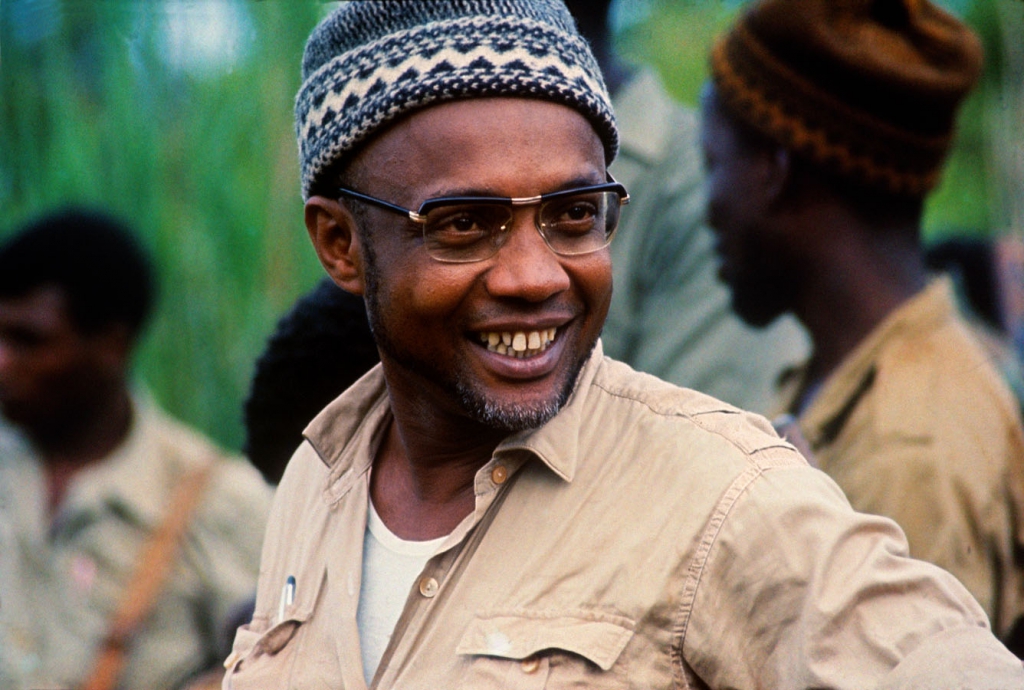 Amílcar Cabral (1924-1973) was a thinker and an African leader.
He led the anticolonial armed struggle in Guinea Bissau and Cape Verde against Portugal but was assassinated 8 months before those countries became independent. 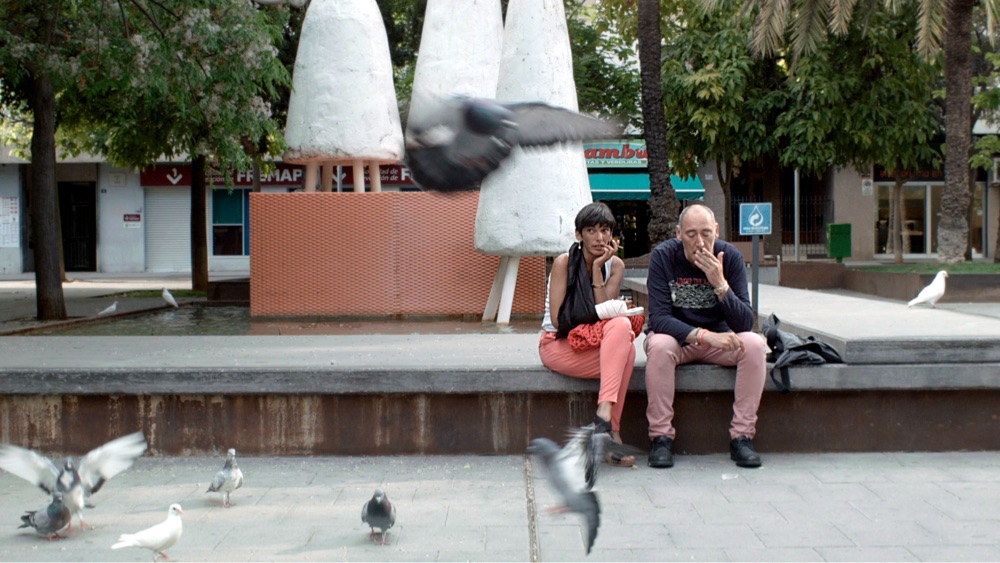 Eva has two dreams: leaving the psychiatric hospital and to be reunited with her son,
after ten years of silence.

Coming soon last days shows the difficulties of an arthouse and cooperative movie theatre that programs auteur and resistance films in its four screens.

City of the Dead 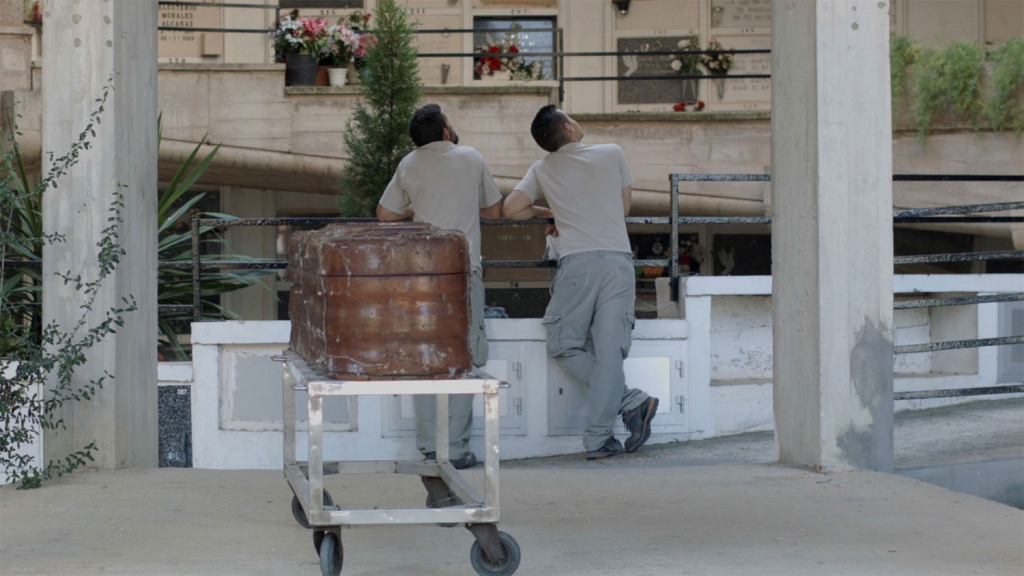 Death is a taboo that causes us fear and curiosity in equal parts.
A trip to the death living together for a year with the workers of the cemetery and the funeral home of Palma de Mallorca. 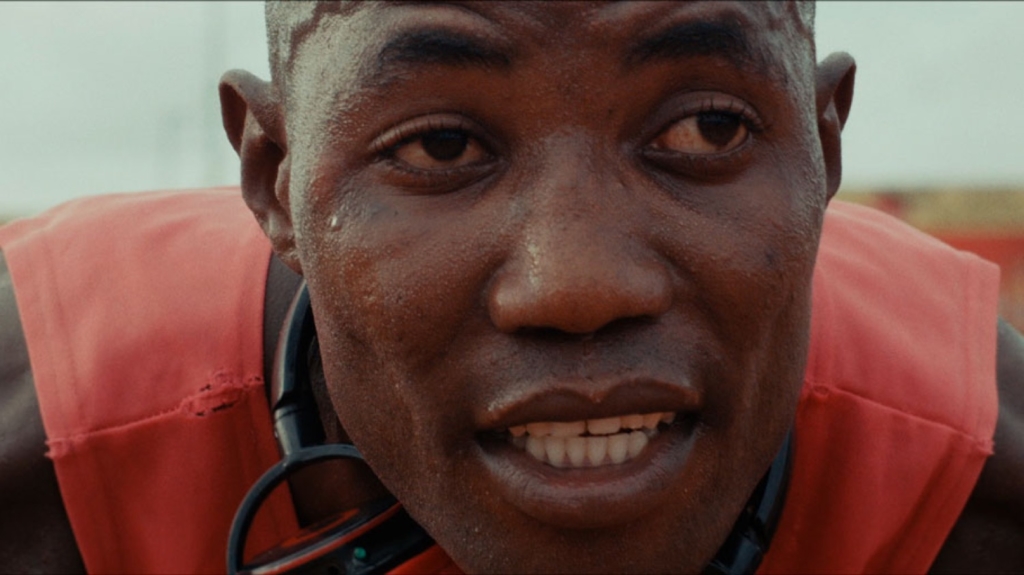 Machine is 40 years old, from Senegal, lives in the capital of Guinea Bissau and has devoted his life to jogging.

Life and death of an architect

“Life and death of an architect” deals with one of the most sordid cases of our history. A murder surrounded by silence, double standards, hypocrisy, homophobia, the tourist boom and corruption. 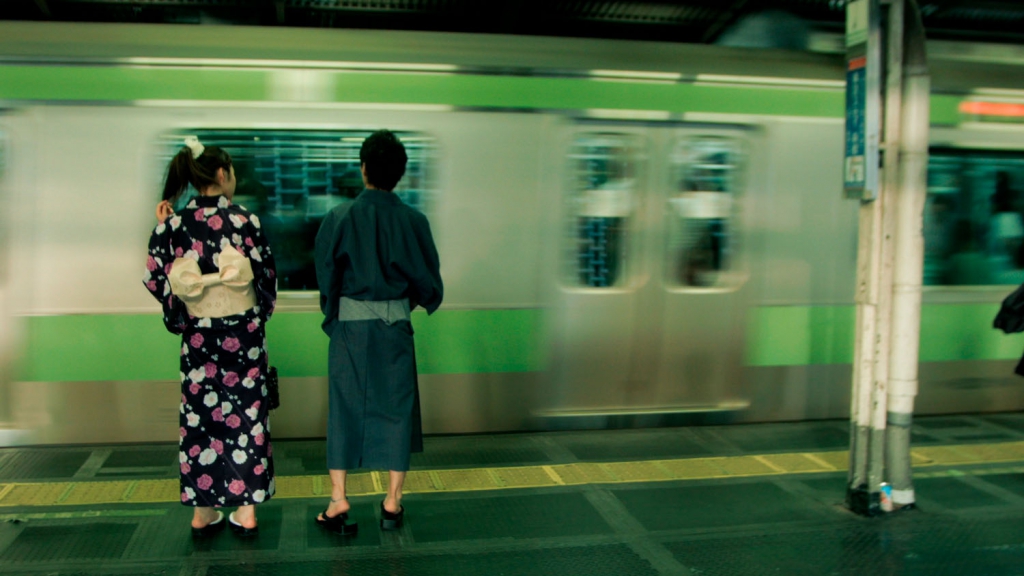 Is an art-house experimental documentary about a country and
a culture torn between a millenary tradition and a vibrant modernity. 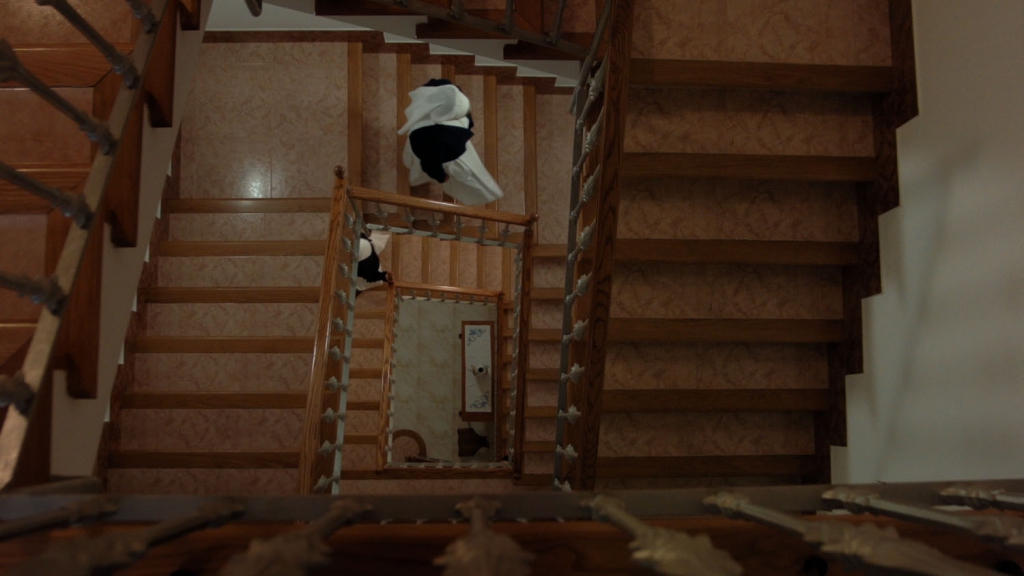 Divine Life is a documentary about the life of three professionals from the realm of religión: a divine but also worldly life, alien and unknown to most.