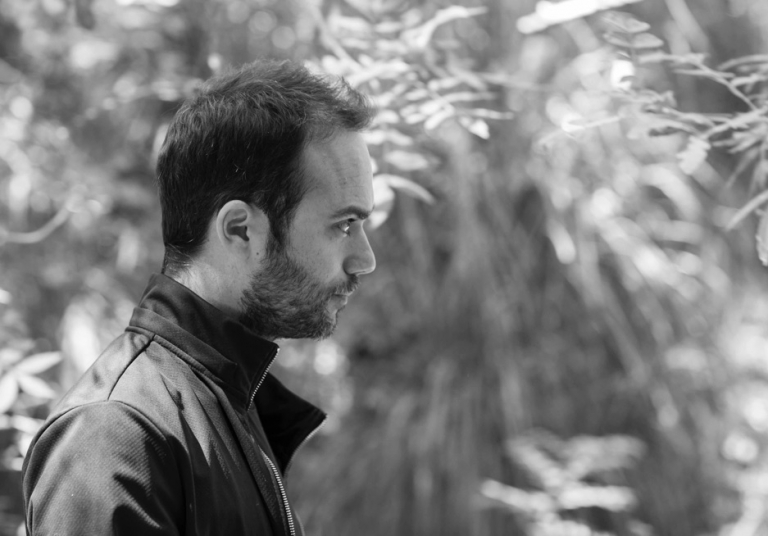 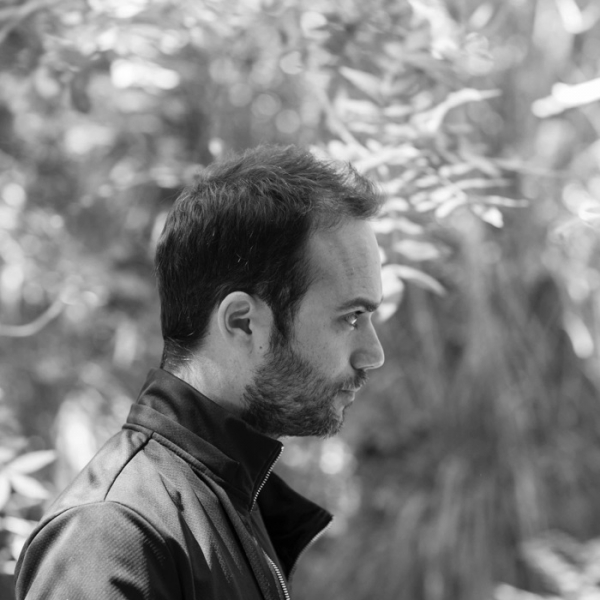 Filmmaker born in Madrid in 1982. Raised between Mallorca, Stockholm and Barcelona, where he graduated in Documentary Filmmaking at the Cinema and Audiovisual School of Catalonia (ESCAC). He completed his training at the Arcada University of Applied Sciences in Helsinki and other workshops such as Eurodoc.

In 2008 he founded Mosaic, a production company specialized in documentary cinema that produces all his current work as well as that of other filmmakers.

His films have been shown at international festivals such as IDFA, Docaviv, DocEdge Seminci, Fipadoc, Doxa, Makedox, Atlàntida or Cinemed, where they have won a dozen international awards.

Miguel is a member of Eurodoc, Docma, APAIB and ACIB.
Since 2019 he is the artistic director of MajorDocs.